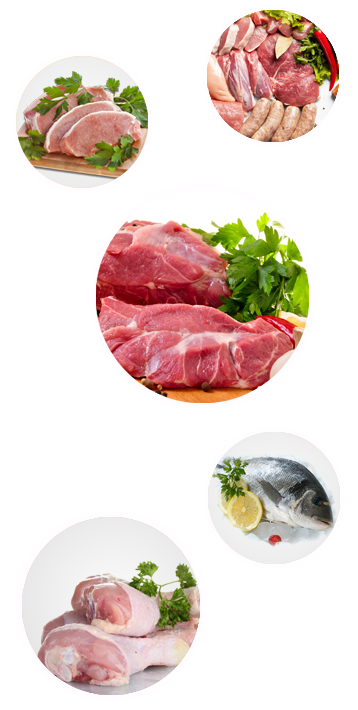 GCC Foodstuff Trading LLC is an eminent importer & exporter of meat products based in Dubai, UAE.

A privately owned company, with over 10 years of accrued business in Asia, Africa & the Middle East Region. It is owned by Mr Ayaz Shaikh, who boasts an extensive variety of the finest products sourced from leading suppliers across the globe.

We additionally have a tie-up with 3 major plants in India & jointly can produce about 3000 Metric tons per month, ready for exports worldwide.

We supply premium quality meat products at reasonable prices with no compromise on quality and standards.

All our associated plants have world class processing equipment along with all required government certifications, meeting International Standard Specifications. The combination of our latest facility, equipment & stringent quality control procedures, enable us to offer customers an exceptional quality of frozen meat, which exceeds the standards of every market’s requirement.

Mr. Ayaz Shaikh started his career with AL Kabeer in the year 1979, and since then has dedicated his entire career to this industry. As the head of the Middle East & Africa region, he brought the brand to its glory during his tenure.

His vision and foresightedness transformed AL Kabeer  from a startup company with a turnover of AED 1,000,000 to a Major giant of 750,000,000 globally.

Having led the company in the Far East and Middle East markets, including KSA, Kuwait, Bahrain, Qatar, Bahrain, Iran, Iraq, Jordan, West Africa, Malaysia and Philippines, he played a leading role in setting up of manufacturing bases in UAE and India. This involved a lot of technical assistance, experience in warehousing, cold storage, logistics and most importantly production & packaging.

He has been actively involved and attended most of the major food fairs around the world. Sial in France, Anuga in Germany, Brussles Seafood fair are examples of some along with prominent fairs in Singapore, Malaysia, Hong Kong, China, KSA and UAE.

What we can offer ? 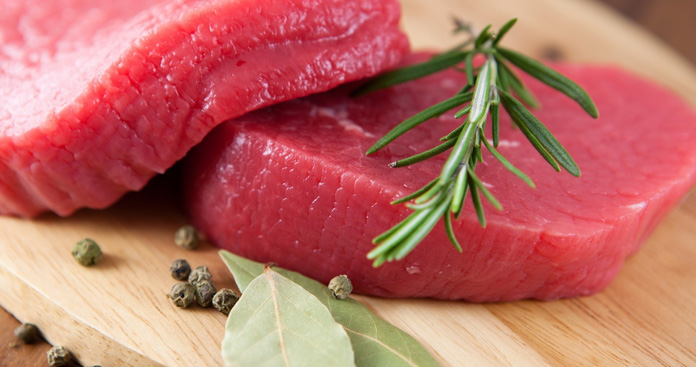 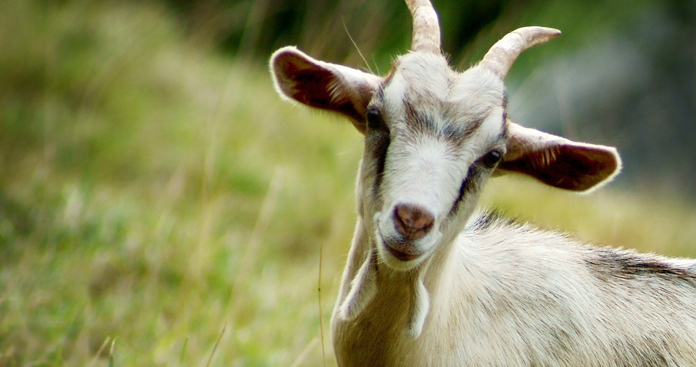 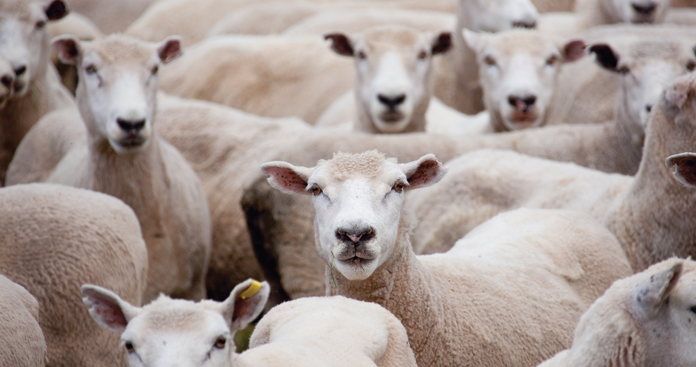 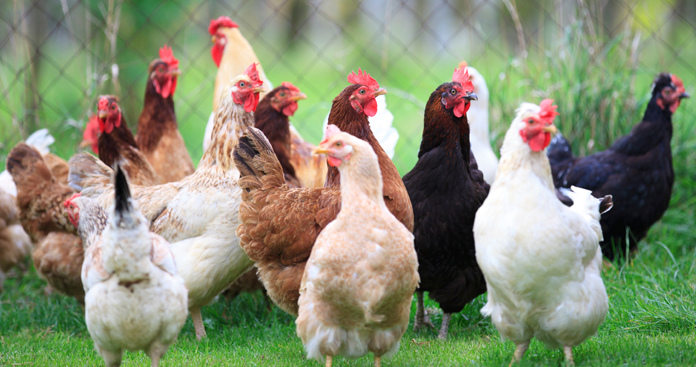 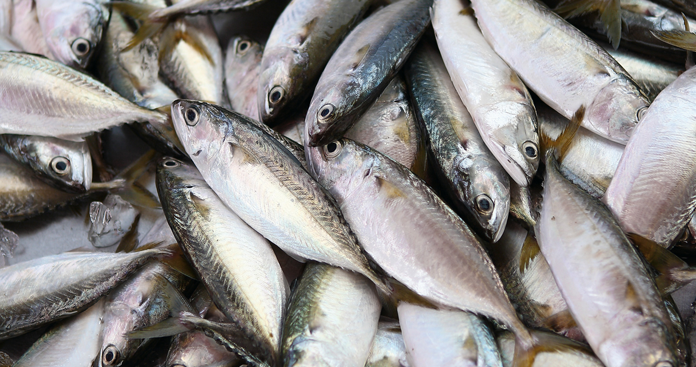 After slaughtering, processing of meat involves pre chilling of buffalo carcasses in the Chilling Room at a temperature of 2-4 ℃ up to 24 hours. Thereafter the carcassess are hygienically deboned, cut into pieces, weighed, then packed in the poly bags and sent for Blast/plate freezing depicted in the pictures.

After the final packaging is done it is stored in cold storage at -18 ℃ and then dispatched in shipment container. 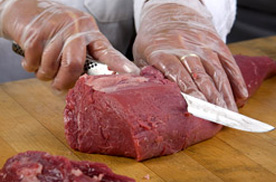 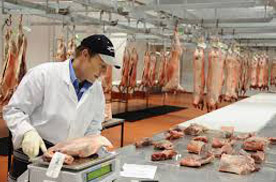 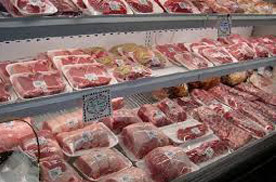 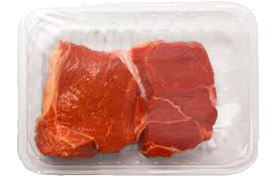 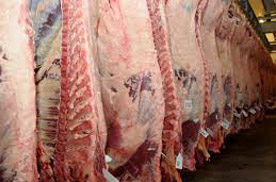 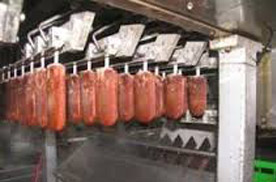 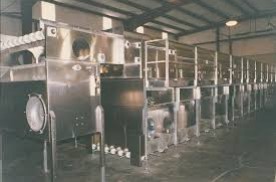 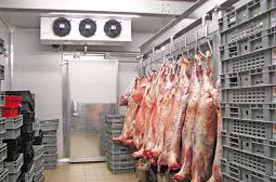